Growing older is not an option, goes the saying. And of course more and more of us are living to what my mum called a “ripe old age”.

That’s fantastic news. But what is increasingly clear is that society has been incredibly slow to gear up for the challenges as well as the opportunities that longevity brings. It’s been the “elephant in the room” for successive governments: issues with such huge implications for our public services (and public purse) that we haven’t grasped the nettle.

Small wonder the 2012 “Ready for Ageing” report from Lord Filkin’s select committee concluded that Government was “woefully unprepared for ageing” and later described it as “wilfully unprepared”.

That’s not to say that nothing’s been done to try and turn the tanker around. The (very sensible) direction of travel has been to encourage more people to remain in their own home, where the delivery of services is cheaper to provide.

The problem is, that the funding to make this happen is under huge strain, at the same time as other shifts – such as reduced GP out-of-hours services, cuts to preventative health and funding for community groups.

Equally, we still focus on treating illness, rather than enabling “wellness”. We don’t invest enough in decent, safe, warm housing (built to lifetime standards) that would enable more older people to remain well in their homes for longer and stay part of their  community.

Small wonder that our NHS is bursting at the seams, community care struggles to meet demand and distressingly high numbers of vulnerable people are left to cope, isolated and lonely, for vast swathes of the day while far too many of those who provide home care are undertrained, underpaid and under too much pressure to provide a decent standard of care.

That puts the onus on community groups, charities and families to plug the gaps. In many ways, perhaps that’s how it should be. We can’t expect a nanny state to cater for our every need; the costs alone would be prohibitive. We also have a collective responsibility to care for vulnerable members of our society.

But there’s a balance to be struck. Community groups and charities can make a small amount of public money go a very long way – but all too often these groups struggle to make ends meet. All too often carers of the elderly are left to cope without proper support, threatening their own wellbeing.

So where do we go from here? As a society we must look at ageing “in the round” – not seeing community care, the NHS, housing, preventative health, public transport and so on as separate strands, each with their own funding streams. My contention is that small amounts of money sensibly invested in one area could save large amounts elsewhere – if we can break down “silo thinking”.

Only then can we achieve what every older person deserves: independence with dignity. 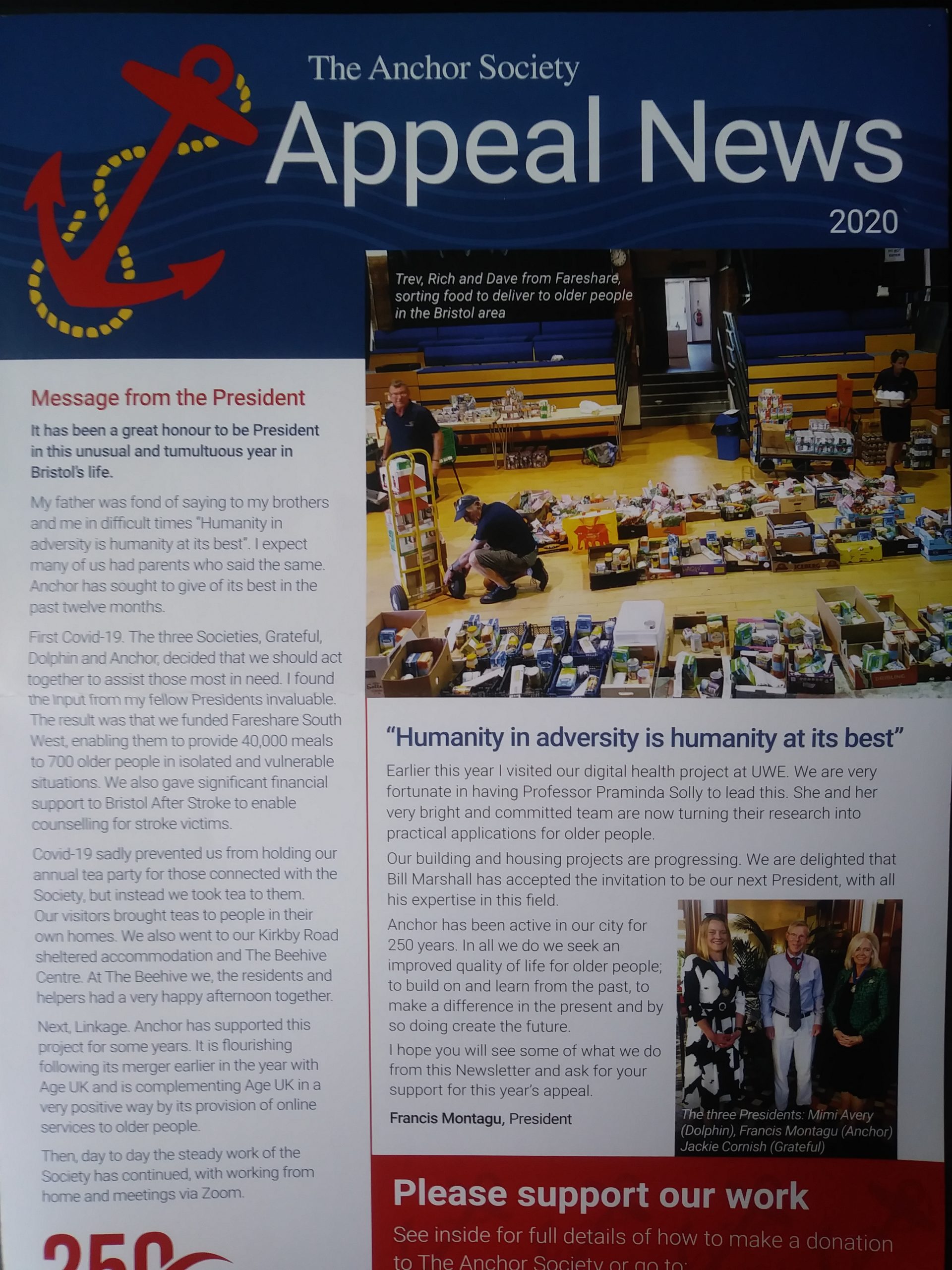